Northern Ireland Screen is looking for productions which contribute to building a sustainable screen industry in Northern Ireland and which can show a direct economic benefit to the region.

Projects must be commercially viable and able to demonstrate clear possibilities for commercial exploitation. In the case of feature films, the attachment of an experienced sales agent would be an asset, as would UK or US domestic distribution. For television, an expression of interest from an international distributor or network broadcaster is preferable.

Funding is available towards the production of feature films, television drama, animation, factual and entertainment television and interactive content.

How much is it?

The Northern Ireland Screen Fund can invest a maximum of £800,000 for feature film and television production funding and a maximum of £500,000 for interactive content production, up to a ceiling of 25% of the overall project budget. However, very few projects are awarded the maximum amount.

The Northern Ireland Screen Fund is open to all legally incorporated companies who can fulfil the British Cultural Criteria and the Project Criteria.

How do I apply?

If you are interested in applying to the Northern Ireland Screen Fund, we ask that you start by contacting Andrew Reid, Head of Production, to discuss the project. 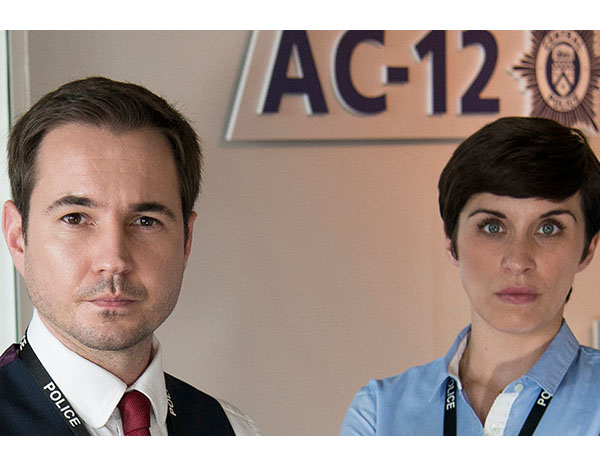