Find out more about the Festival, what you can expect at the event and more information on the International Pitching Forum and the Torc Awards.

Every year, the festival involves an annual 3-day summit bringing together media professionals from the Celtic nations and regions for conference panel sessions, workshops, pitching sessions and many networking events.

The programme has featured speakers from large to small indies, writers, producers, decision makers and commissioners from broadcasters. It is a unique event on a scale that attracts the best conference speakers yet intimate enough for delegates to meet the decision-makers you need to meet. Networking and Social events essential to the festival programme from formal speed networking to more informal drinks receptions where all delegates can meet.

The festival continues to bring together delegates from the Celtic nations and regions that share and learn from each other’s experiences and that are focused on building the indie sector as well as the profile of minority language broadcasting for each of the countries involved. 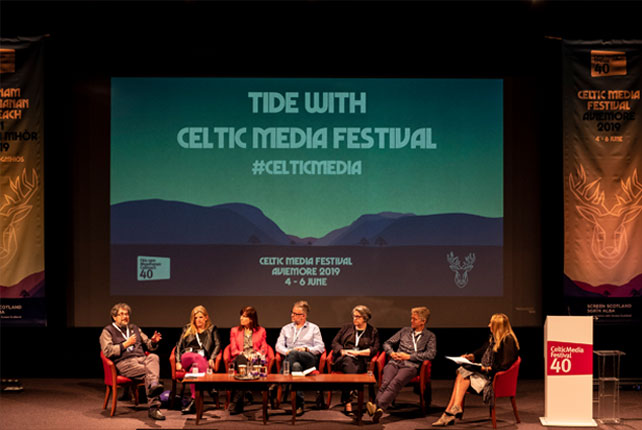 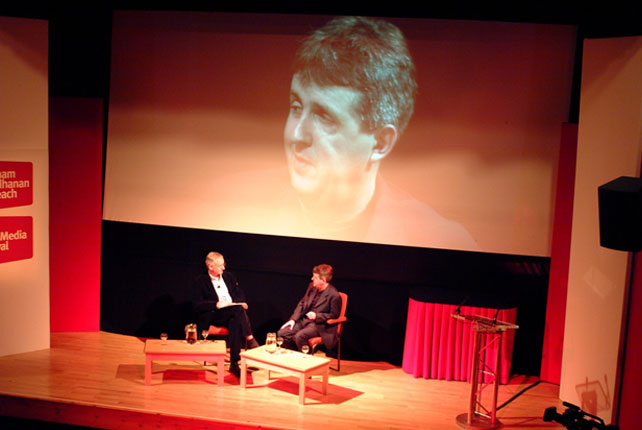 Celtic Media Festival strives not only to foster collaborations between the Celtic Nations and Regions, but to bring the wider broadcasting community to our delegates.

To this end, the Celtic Media Festival International Pitching Forum was created in 2016 and has since then invited a number of international commissioners from the Celtic nations and regions but also from further afield to take part.

International Commissioners from past events include: 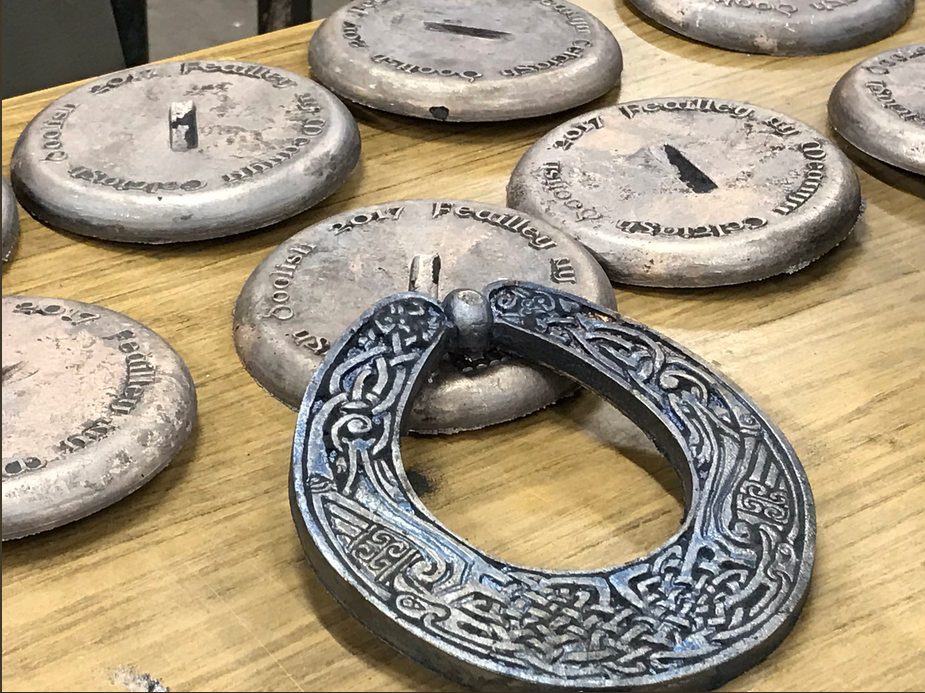 The Torc Awards for Excellence are presented annually at the Celtic Media Festival during the daily Award ceremonies. These awards celebrate the breadth of talent in the film, tv, radio and digital media industries from the Celtic nations and regions.

They are presented to programmes from the Celtic Nations and Regions in all Celtic minority languages as well as English, French, Spanish and Galician.

The first awards were presented in Harlech in 1981 with 6 categories with Radio categories were introduced in 1999.

There are now 26 Torc Awards for Excellence including the coveted Gold Torc Award for Excellence which is presented to a film or television programme wholly or substantially in a Celtic language that embodies the spirit and ethos of the Festival.

Have a look at the festival’s past winners: www.celticmediafestival.co.uk/winners

Watch The Sheperds of Berneray, winner of the Commended Film Section in Harlech 1981 on the BFI player here.

The Torc Awards for Excellence are hand cast in bronze by artist Raymond Watson in Newry, Northern Ireland.