Find out more about the history of the Celtic Media Festival

In the Spring of 1979, Michael Russell was working as the Director of Cinema Sgire in the Western Isles. Cinema Sgire was the only vehicle in Scotland for video production in the Gaelic language, none was made by the BBC or the ITV companies and nobody else had access to video recording equipment.

The combination of cuts to public expenditure and a lack of information, led Michael Russell to take action travelling to Ireland, Wales and Brittany in the winter of 1979 to find out what he could about visual media production in the indigenous languages there, and to see if others shared his developing view that solidarity and learning from each other might be a way to redress the balance. Met with nothing but enthusiasm, Michael went ahead with his decision to hold the first Celtic Film and Television Festival in South Uist in April 1980 giving him just three months to put it together. 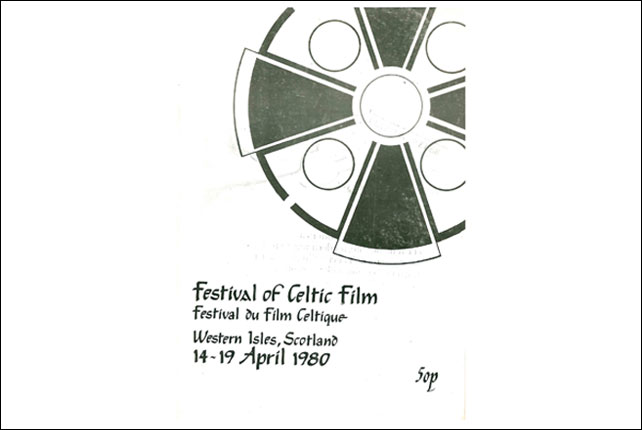 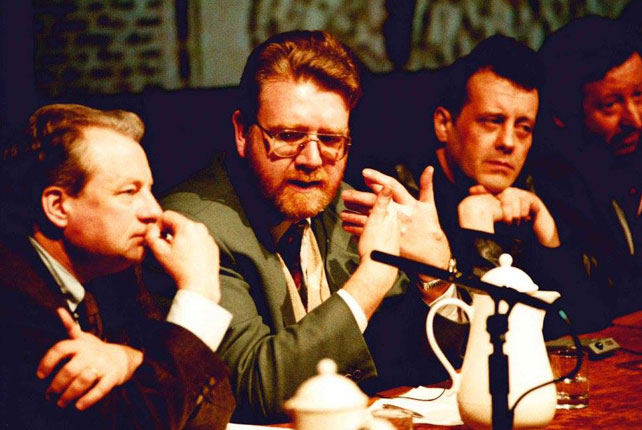 His idea for the festival was to learn from the work of others and to drive forward the various forms of media in the languages and cultures of the Celtic nations and regions.

The very first Celtic Film and TV Festival was opened in April 1980 on the island of South Uist by Michael Russell and welcomed less than 50 delegates to the Lochdar Community Hall. There was a small seminar programme, viewings in the event and in village halls throughout the Western Isles. The event garnered much local and national publicity.

After the success of the first festival, it was agreed that the Festival should be held again and that a structure should be created to facilitate dialogue between those who were working in TV and film in those countries. Radio was not yet included, still less anything digital or app related. The purpose of that was to continue to learn but also, to build the profile of minority language television and to press for a full time channel for each of the countries involved. Wales was already in the process of securing S4C. It was another twelve years before Ireland launched TnaG and twelve more before BBC ALBA launched in Scotland. 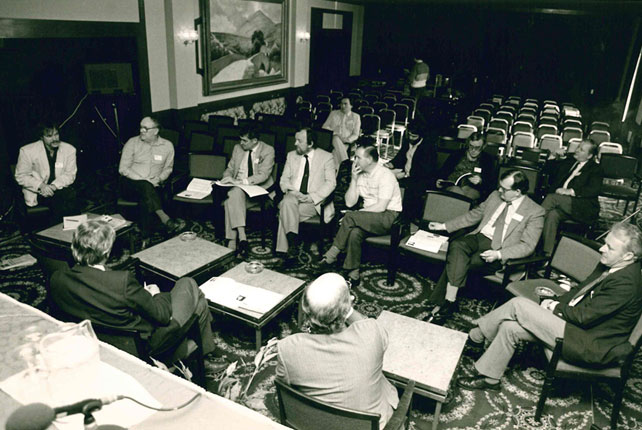 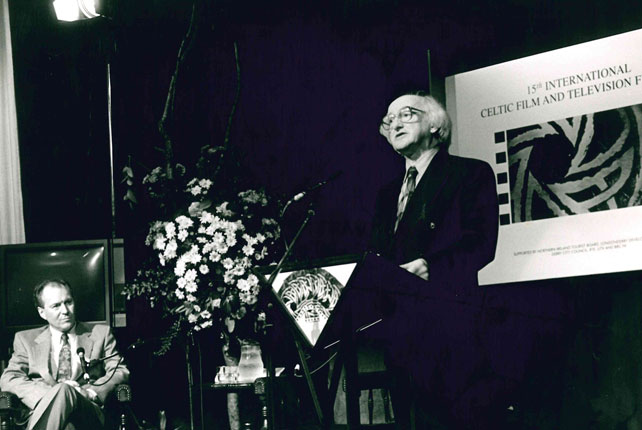 The annual festivals and the development of a network of organisations that took responsibility in a rolling programme for the annual event, meant that personal contacts and professional networks were established and maintained, sometimes used as the basis for co- or joint production whilst excellence was celebrated through the annual competition (introduced for the first time at Harlech for the second festival).

The inclusion of Radio came at a later stage with their minority language channels being better established than the TV broadcasters were at the time. The first radio award categories were introduced in 1999 and are now an integral part of the festival.