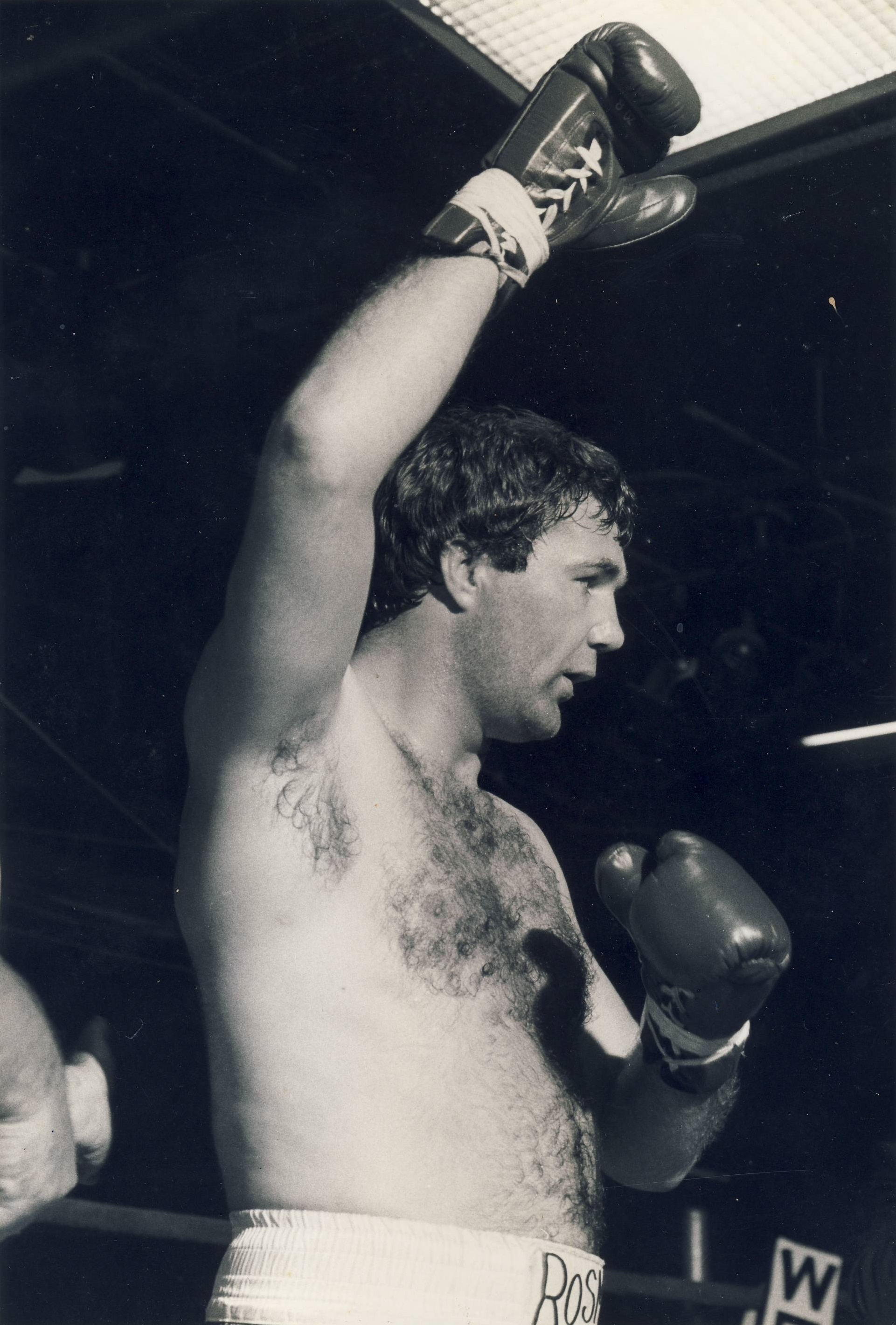 Home / Inverness 2015 / Documentary On One - Never Knocked Down

Documentary On One - Never Knocked Down

Legendary boxing trainer Angelo Dundee said that the two best chins in boxing belonged to Muhammad Ali and a Connemara man, Sean Mannion. But to the emigrant community, Sean Mannion was the Irish speaking labourer with boxing skills so brilliant he became the No. 1 ranked Junior Middleweight in the world in the 1980s. Ethnic and tough, with a classical style, Mannion’s ‘American Dream’ would touch two world title fights. ‘Never Knocked Down’ tells the story of a quiet humble hero from Connemara who blazed a trail to a World Title shot in Madison Square Gardens in 1984.