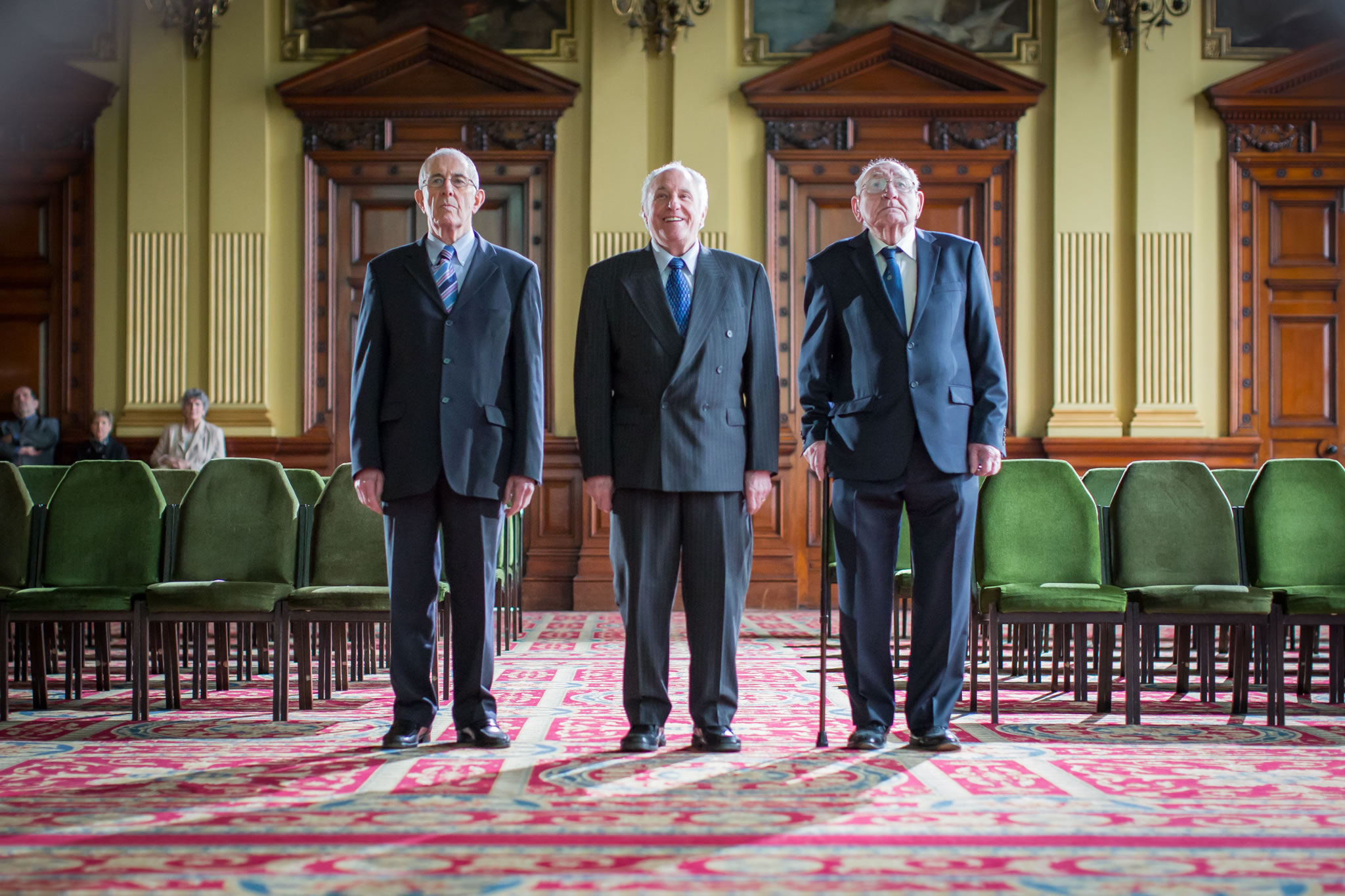 With unprecedented access and research, NAE PASARAN reveals the incredible impact made by Scottish factory workers 40 years ago against one of the most repressive dictatorships of the 20th century. 40 years after their defiant stand in protest against Pinochet's Air Force in Chile, Scottish pensioners discover the consequences of their solidarity. 1974, Scotland. Bob Fulton, a Rolls-Royce engine inspector, returns to his section, upset and anxious. He's just told his colleagues that a Chilean Air Force jet engine has arrived in the factory for maintenance and he's refusing to let it go through, in protest against the recent military coup.