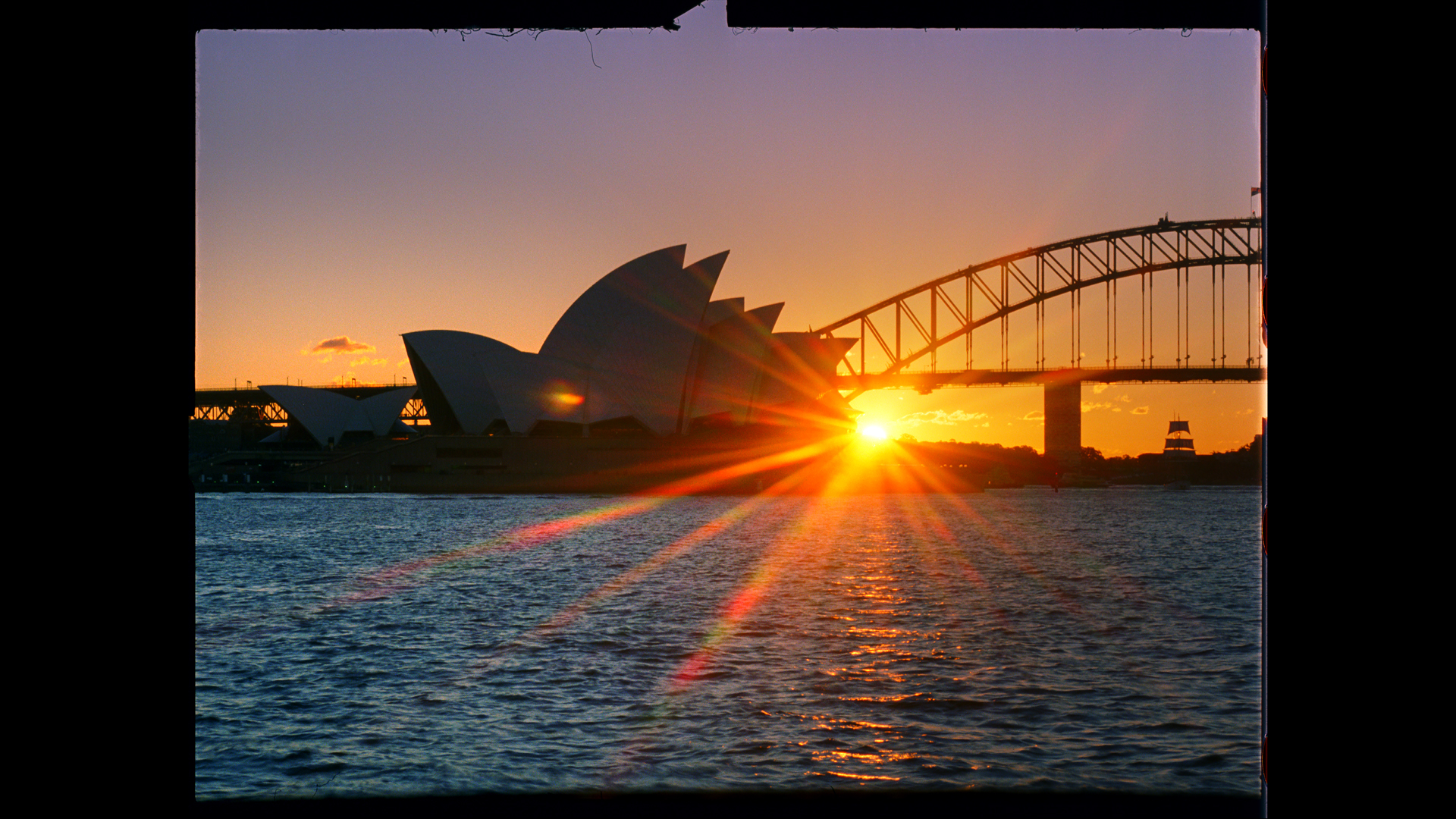 An Engineer Imagines is a cinematic homage to the life and ideas of Peter Rice widely regarded as the most distinguished engineer of the late twentieth century. Without his innovations and collaborations with the leading architects of his time, some of the most recognizable buildings in the world would not have been possible. The film traces Rice’s extraordinary work, from his native Ireland through, London, Sydney and Paris, to his untimely and tragic death in 1992. Through a series of interviews with former colleagues, family and friends, interwoven with stunning time-lapse photography, we unfold the remarkable story of one of the great minds of the twentieth century; how man who pushed the boundaries of art and science to achieve the unimaginable. A genius who stood in the shadow of architectural icons. Until now.