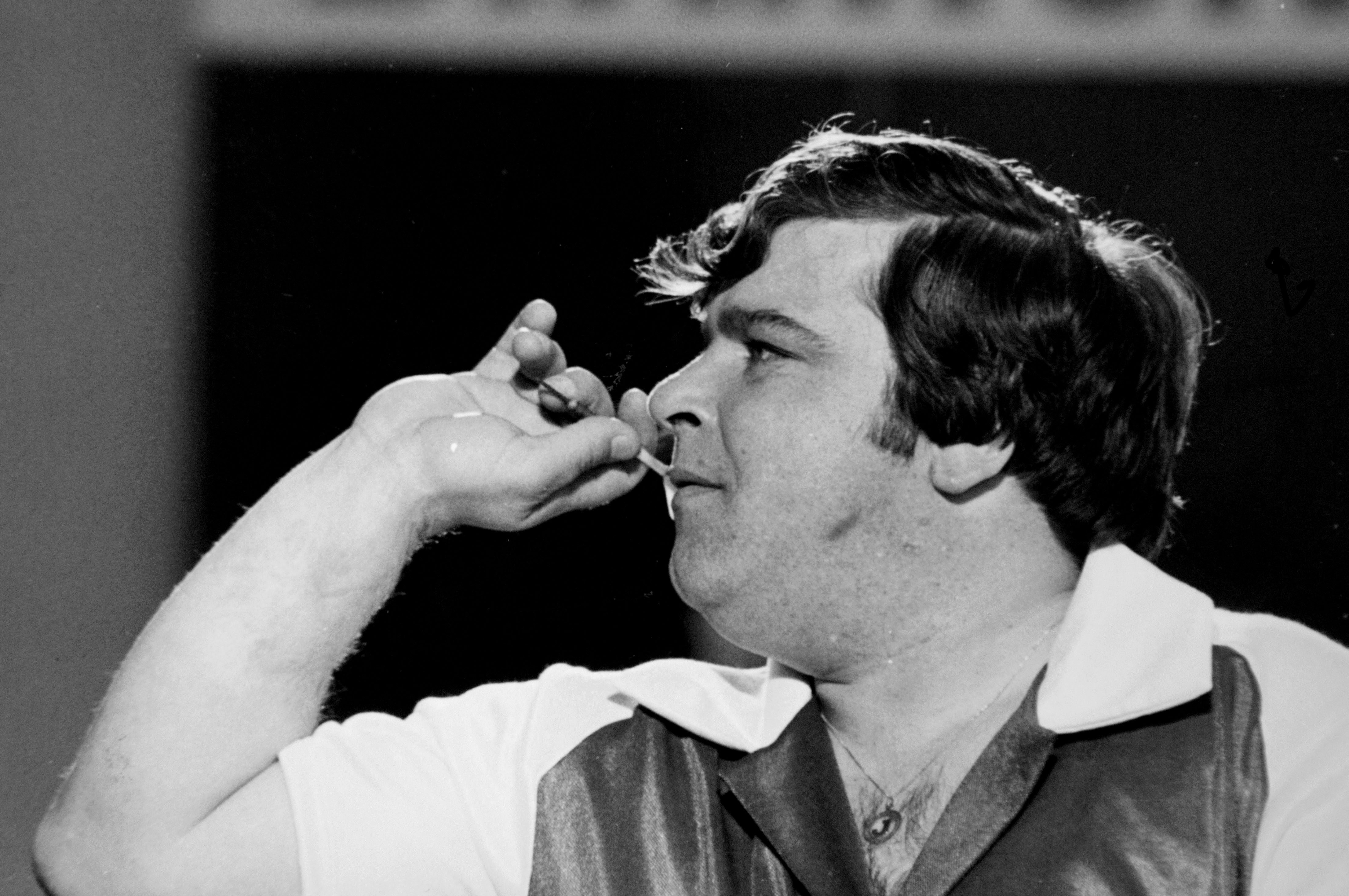 In 1989, Jocky Wilson was crowned world darts champion for the second time. Darts took him from the dole queue and made him one of the most recognisable faces in the country. But lasting riches eluded the cheeky lad from Kirkcaldy with the enigmatic smile Poor choices, a love of a drink and bad management meant Jocky left the sport penniless. In 1995, he returned to the town where his journey began. Featuring rare archive footage and told in his own words, this is the story of the rise and fall of a cult Scottish sporting hero.