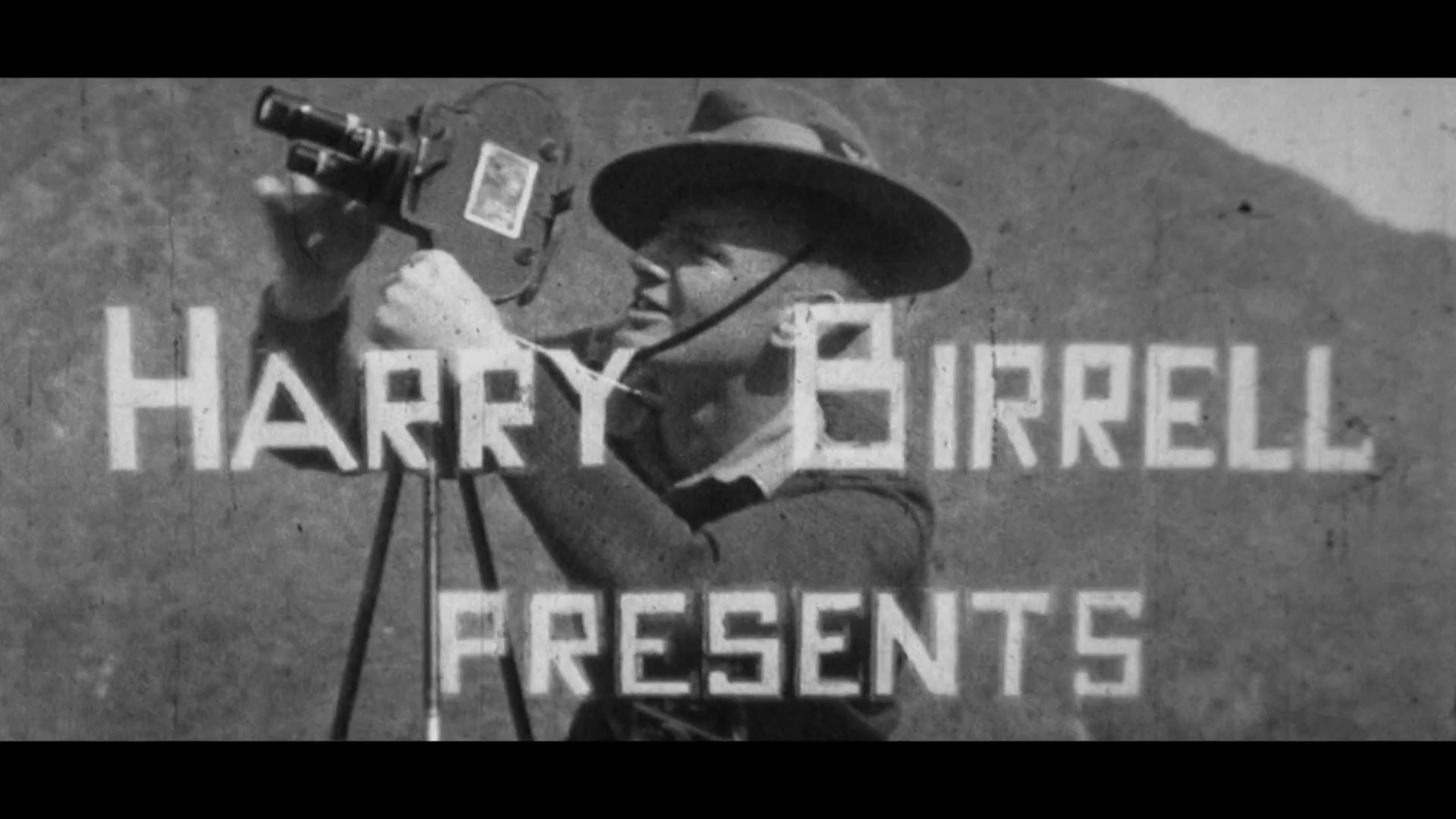 Harry Birrell was a prolific yet unknown filmmaker throughout the 20th Century. His entertaining and errant adventures are recorded in over 400 films, diaries and photographs recently discovered by his Granddaughter Carina. From commanding a battalion of Ghurkas in the Indian army at the start of the WWII, to dangerous sorties deep behind enemy lines in Burma at its end; From the Ballroom dances of his youth in the 1930s to teaching his children to twist in the 1960s, Harry filmed his whole life with the intimacy of home movies but on the scale of Lawrence of Arabia.