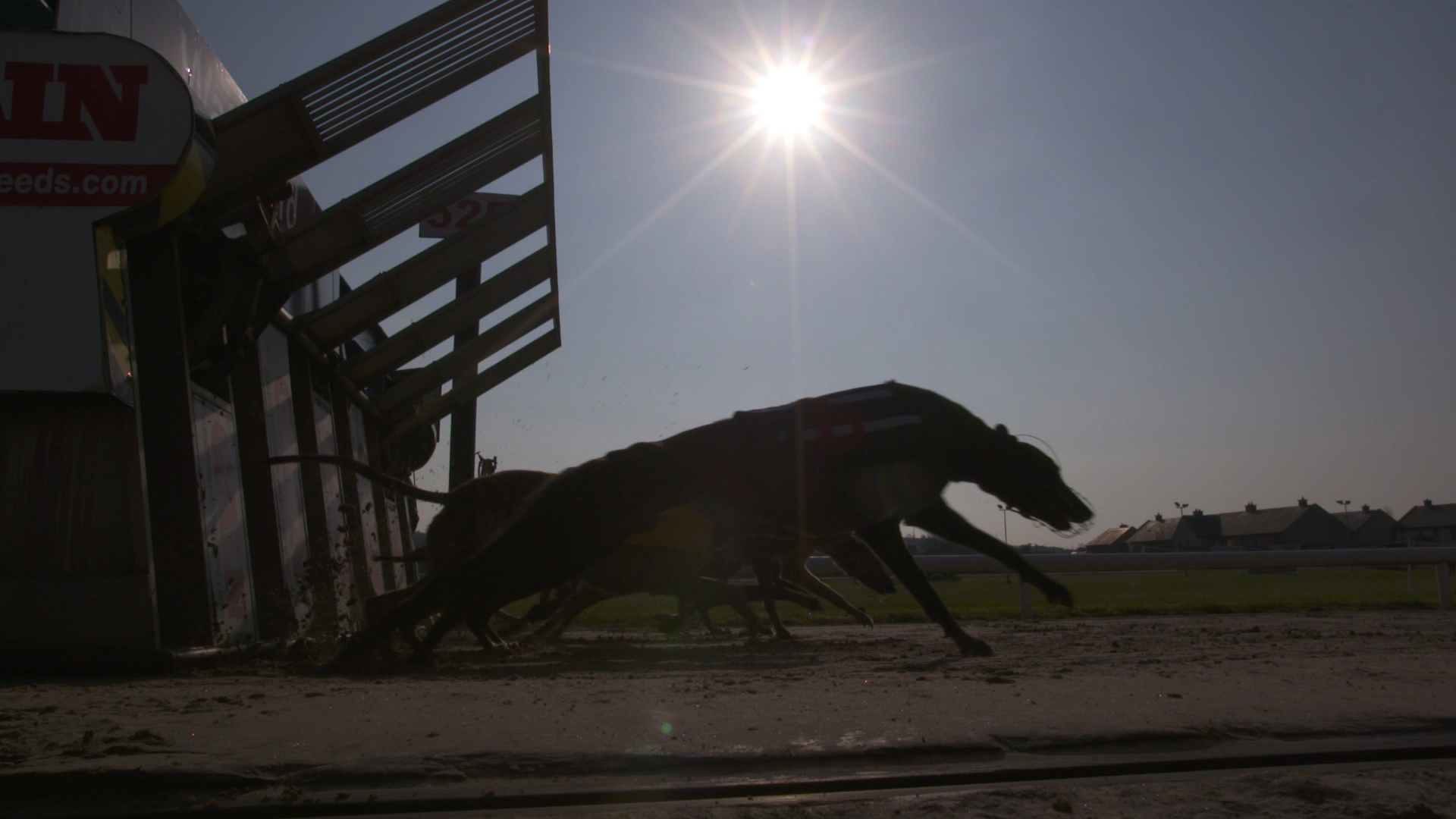 Greyhounds, Running For Their Lives

RTÉ Investigates obtained a confidential report commissioned by the Irish greyhound industry. The report, which was not publicly released until prior to broadcast, showed that of about 16,000 greyhounds born each year almost 6,000 are culled because they don't run fast enough. The programme examines these highly controversial findings. It also explores the export of greyhounds to countries where animal welfare law do not apply and highlights the laxity of regulation in an industry heavily subsidized by the state. The findings make for disturbing viewing.