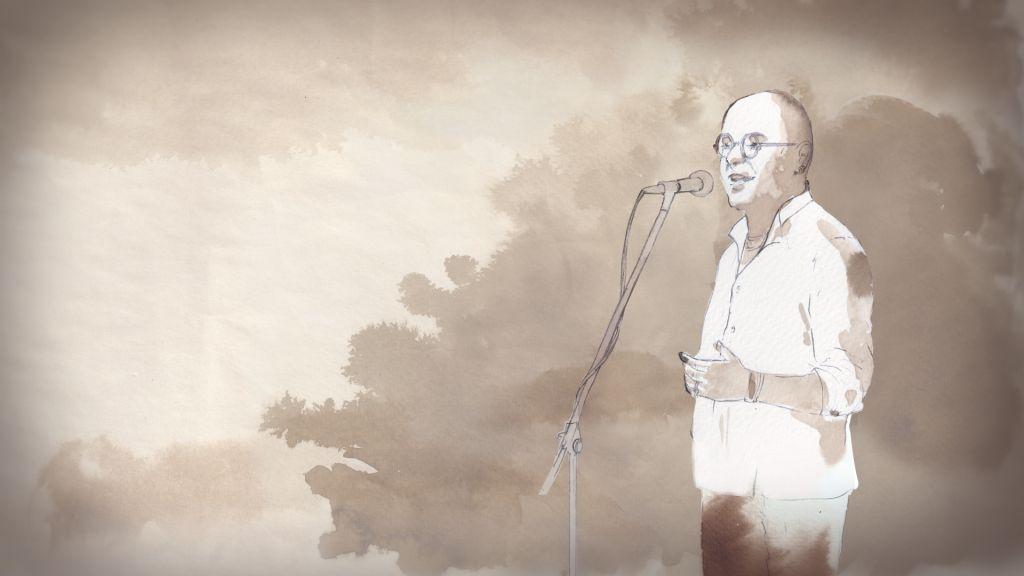 Yann-Fañch Kemener dedicated his life to preserving and popularising traditional Breton songs and the Breton language. Over the course of a career spanning 45 years, his voice became one of the best known in Brittany. This film tells that story. Sadly, following a battle with cancer, Yann-Fañch died on March 16, 2019. This film was his way of saying goodbye and thank you to all who loved him.