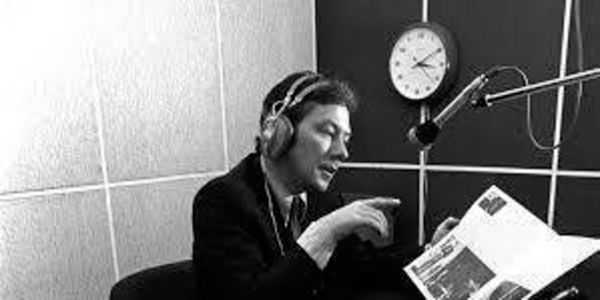 When Irish broadcasting legend Gay Byrne died in 2019, he left behind a legacy like no other. At the heart of his legacy was his unique relationship with the people of Ireland, forged more than anywhere on his daily radio show. Over three decades, tens of thousands of ordinary Irish people wrote to Gay, pouring out their troubles, secrets and fears, letters which shone a light into some of Catholic Ireland darkest corners and which would, in many cases, go on to spark momentous societal change. And those letters have been conserved in the RTÉ Archives. Dear Gay, broadcast in June 2020 on RTE One TV in Ireland, skillfully wove together RTÉ's TV, radio and document archive with personal archive and interviews with the original letter-writers (crowd-sourced via a national callout in January 2020) to tell the stories behind some of the letters that were written to Gay - and how those letters not only changed individual lives, but the lives of the entire nation.